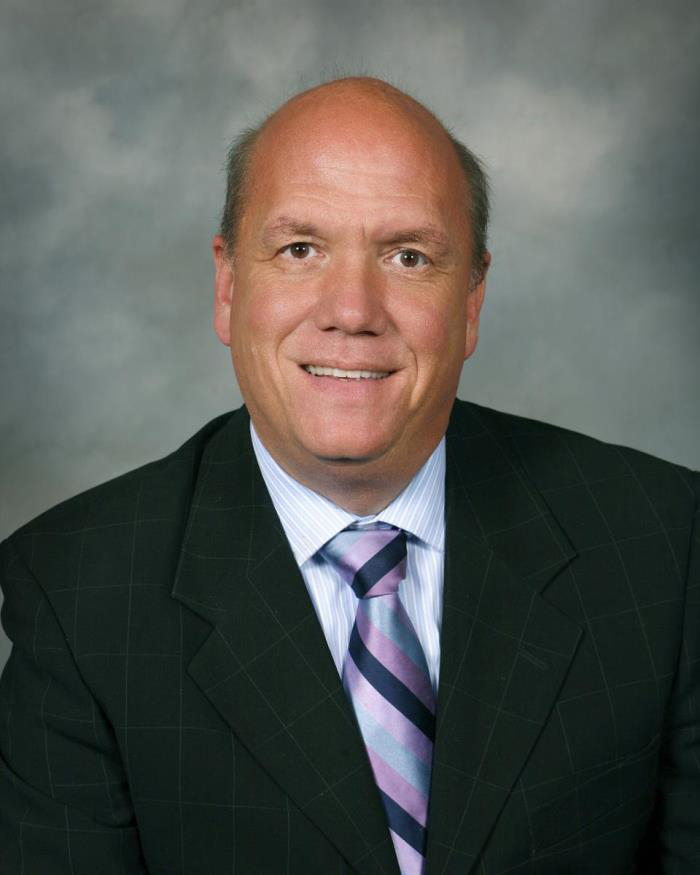 William “Bill” Ruh was elected to the City Council in November 1998. Bill also serves on several City Council committees including the Education, Human Services, Legislative/Intergovernmental, Personnel, and Tri-City Gold Line Committees, as well as the Community Activities Commission Interview Panel. In addition, he is the Council liaison to the Montclair Chamber of Commerce and the Community Activities Commission. He served as Mayor Pro Tem from 2012 through 2014. Bill was appointed by the City to the Oversight Board for the Successor Agency to the City of Montclair Redevelopment Agency and was Chair of the Board during its existence from 2012 through 2018.

Prior to his election to the City Council, Bill was a member of the Planning Commission for 10 years, from 1988 to 1998. In 1991, Bill was the youngest member to be elected to the Monte Vista Water District (MVWD) in its then 70-year history. He served as MVWD Board Auditor from 1996 until his resignation in November 1998. He currently serves as Chair of the State Water Resources Control Board, Santa Ana Region.

Bill received a Bachelor’s Degree in Political Science from the University of La Verne, and has pursued a professional career in Legislative/Government Affairs and Public Policy. He has worked for the California State Assembly and Senate, as well as the U. S. House of Representatives. At present, he coordinates Public Policy and Governmental Affairs for the Real Estate Industry. Bill is a lifetime resident of Montclair.