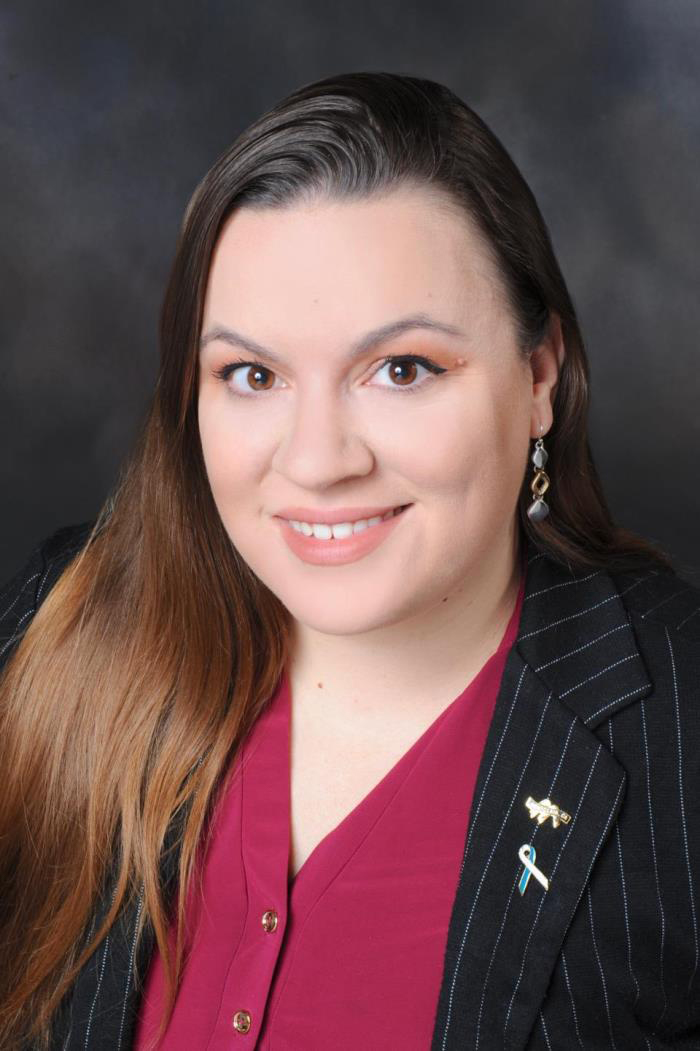 Corysa Martinez has served on the City Council since November 2019.  She was elected to her seat uncontested to complete the term through 2022.

Corysa grew up in the City of Montclair and attended local schools. She was raised with a strong ethic for civic duty, leadership, and volunteerism. Prior to serving on the City Council, she participated in several community volunteer projects such as preparing holiday baskets for the City’s Holiday Food & Toy Drive program, walking precincts on behalf of candidates during Montclair elections, and helping clean up at the Montclair Community Garden and Fruit Park.

As a member of the City Council, Corysa serves on the Public Works, Real Estate, and Human Services Committees, as well as the IEUA Regional Sewerage Program Policy Committee. She is a City Council Representative for the Chamber of Commerce and Community Activities Commission, and a member of the League of California Cities and the Women’s Club of Montclair.

Corysa studied Accounting at Mt. San Antonio College, acquired a Bachelor’s Degree in Anthropology from the University of Southern California in 2012, a Juris Doctor (J.D.) Degree from the University of La Verne College of Law in 2015, and in 2019 completed her Master of Tax Law (LL.M.) Degree from Loyola Law School in Los Angeles. She has been a practicing attorney since 2015.

Corysa and her husband, Nick Cisneros, welcomed their first child, Roman, in March of 2019.  She looks forward to raising her son in Montclair and instilling in him the same sense of civic duty and volunteerism that she was raised with.

As a member of City Council, Corysa hopes to serve as a voice for the community and inspire more residents to actively participate. She is excited to contribute to Montclair’s focus on public safety, education, and economic growth and development.